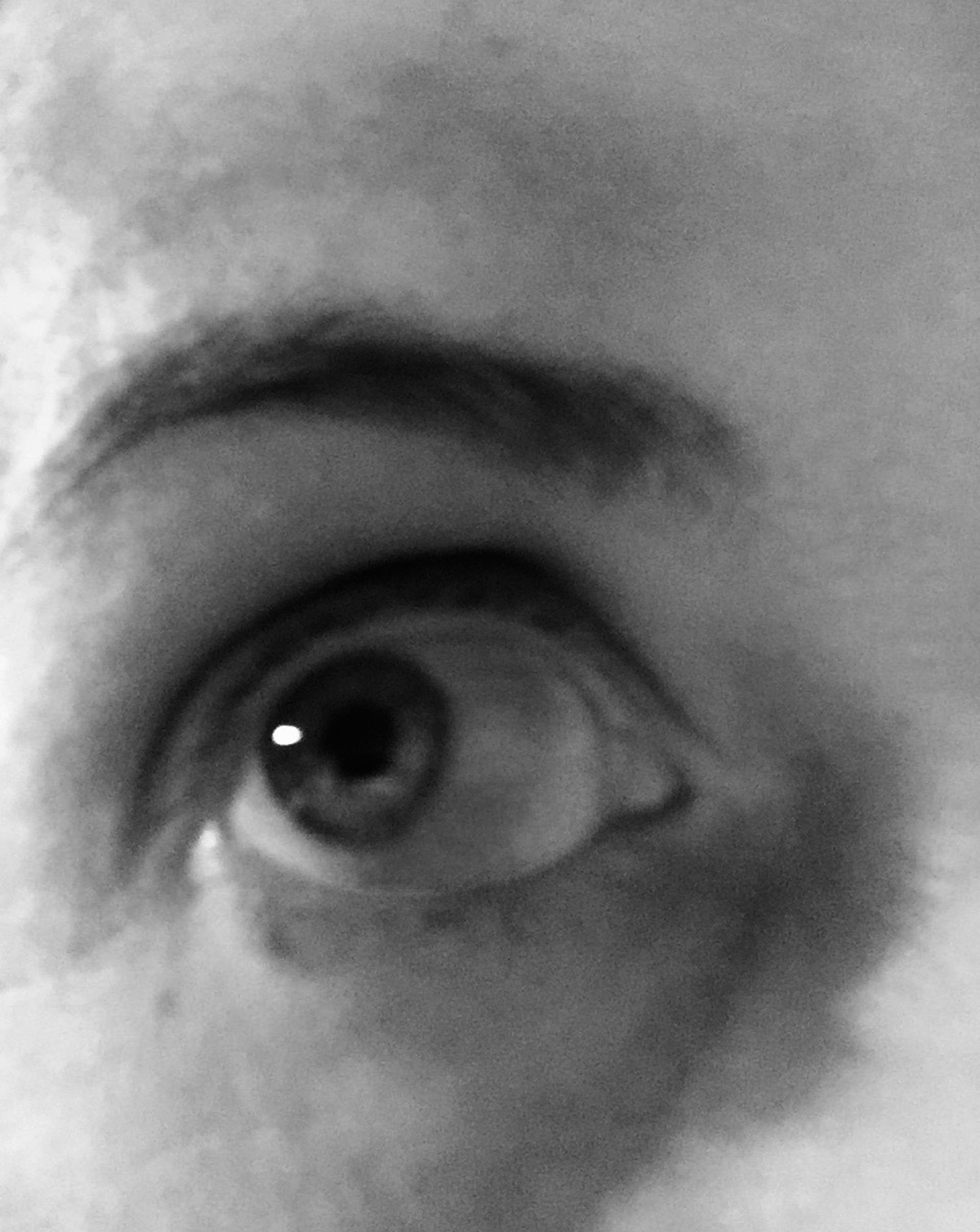 The Observer Effect in Quantum Theory

“When behaving as waves, [particles] can simultaneously pass through several openings in a barrier and then meet again at the other side of the barrier. This „meeting“ is known as interference. Strange as it may sound, interference can only occur when no one is watching. Once an observer begins to watch the particles going through the openings, the picture changes dramatically: if a particle can be seen going through one opening, then it’s clear it didn’t go through another. In other words, when under observation, electrons are being „forced“ to behave like particles and not like waves. Thus the mere act of observation affects the experimental findings.

To demonstrate this, Weizmann Institute researchers built a tiny device measuring less than one micron in size, which had a barrier with two openings. They then sent a current of electrons towards the barrier. The „observer“ in this experiment wasn’t human. Institute scientists used for this purpose a tiny but sophisticated electronic detector that can spot passing electrons. The quantum „observer’s“ capacity to detect electrons could be altered by changing its electrical conductivity, or the strength of the current passing through it.

Apart from „observing,“ or detecting, the electrons, the detector had no effect on the current. Yet the scientists found that the very presence of the detector-„observer“ near one of the openings caused changes in the interference pattern of the electron waves passing through the openings of the barrier. In fact, this effect was dependent on the „amount“ of the observation: when the „observer’s“ capacity to detect electrons increased, in other words, when the level of the observation went up, the interference weakened; in contrast, when its capacity to detect electrons was reduced, in other words, when the observation slackened, the interference increased.”

– See also Get Entangled! On Positions and Momentums.
– Sea also The unexplained “Rest”.

Proceeding seems easier now. And finally, after the bend I will have certainty. 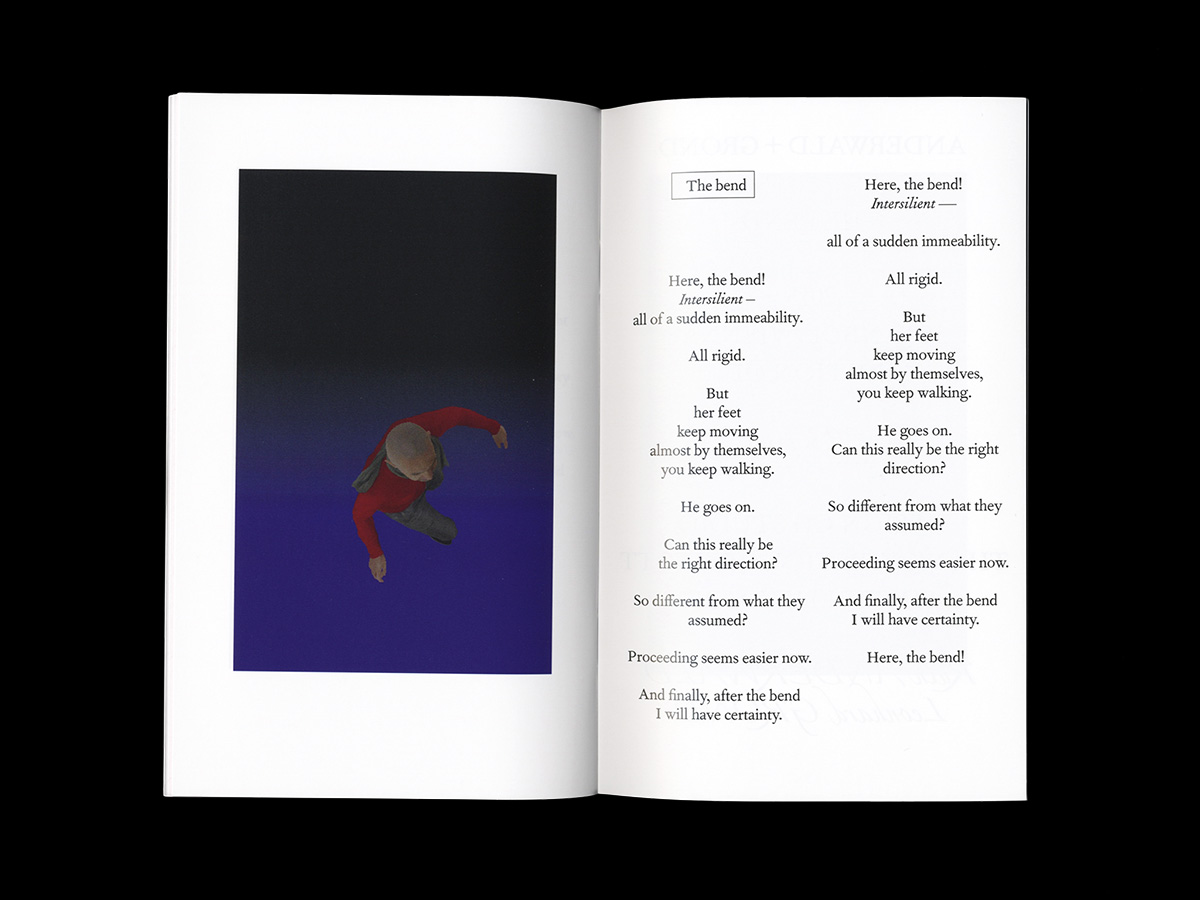 If one notes the amount of staggering performed or stammered by characters in Waiting for Godot, it can be quite surprising. In fact, few plays contain characters that spend as much time stumbling or tottering about the stage. It is almost as if they are sailors in the midst of a violent squall, but this is not the case. 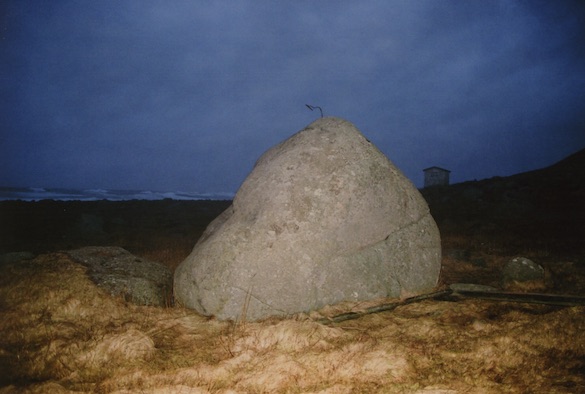 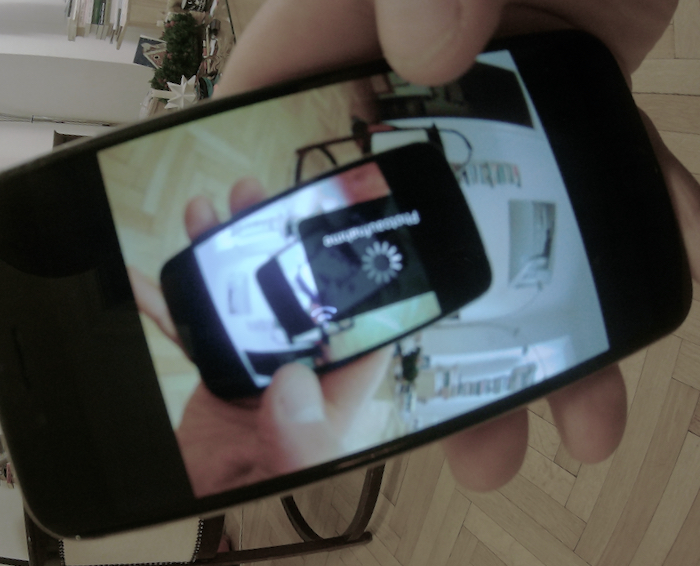 “As agents of confusion you precede the agents of change”, claims the hermaphrodite being ‘Dizziness’ in Ruth Anderwald + Leonhard Grond’s film. 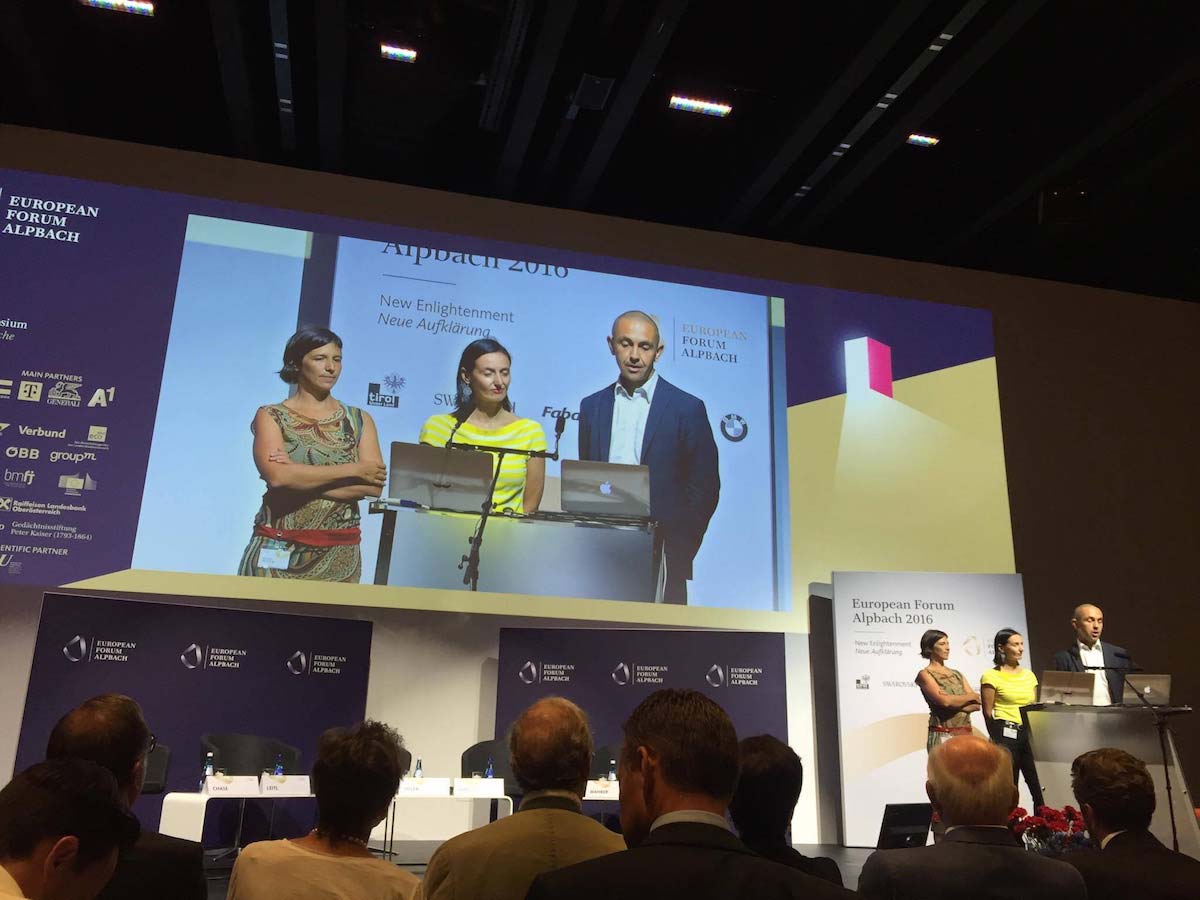 A three-day programme with Austrian, Swiss, British, American, Danish, German, and Israeli artists and scientists at the CCA – Center for Contemporary Art, Tel Aviv. 'Dizziness' is a condition of the body and/or the mind indicating a deviation from what has been so far conceived as normal or usual. As a condition, 'Dizziness' forces a re-rearrangement of the current navigational system. But how does one navigate the unknown? 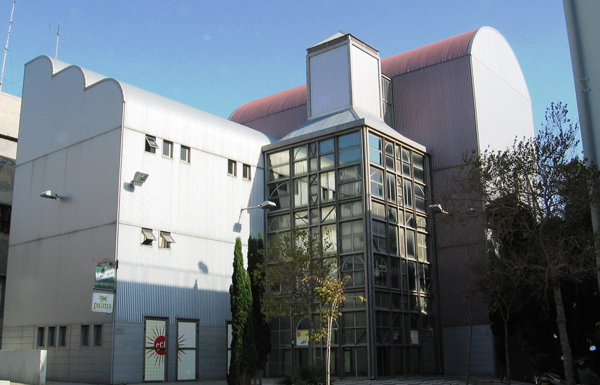 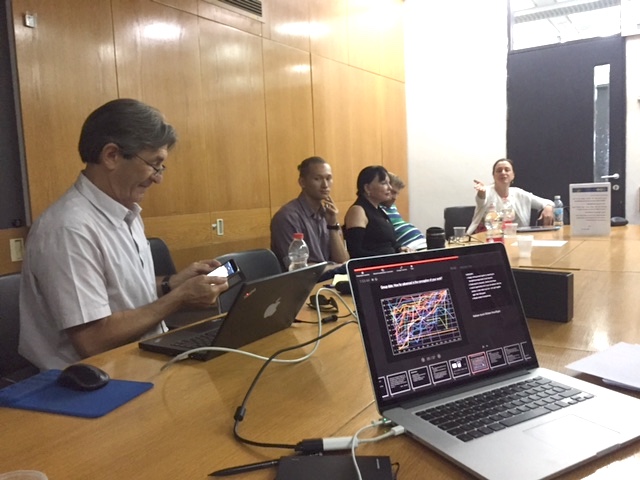