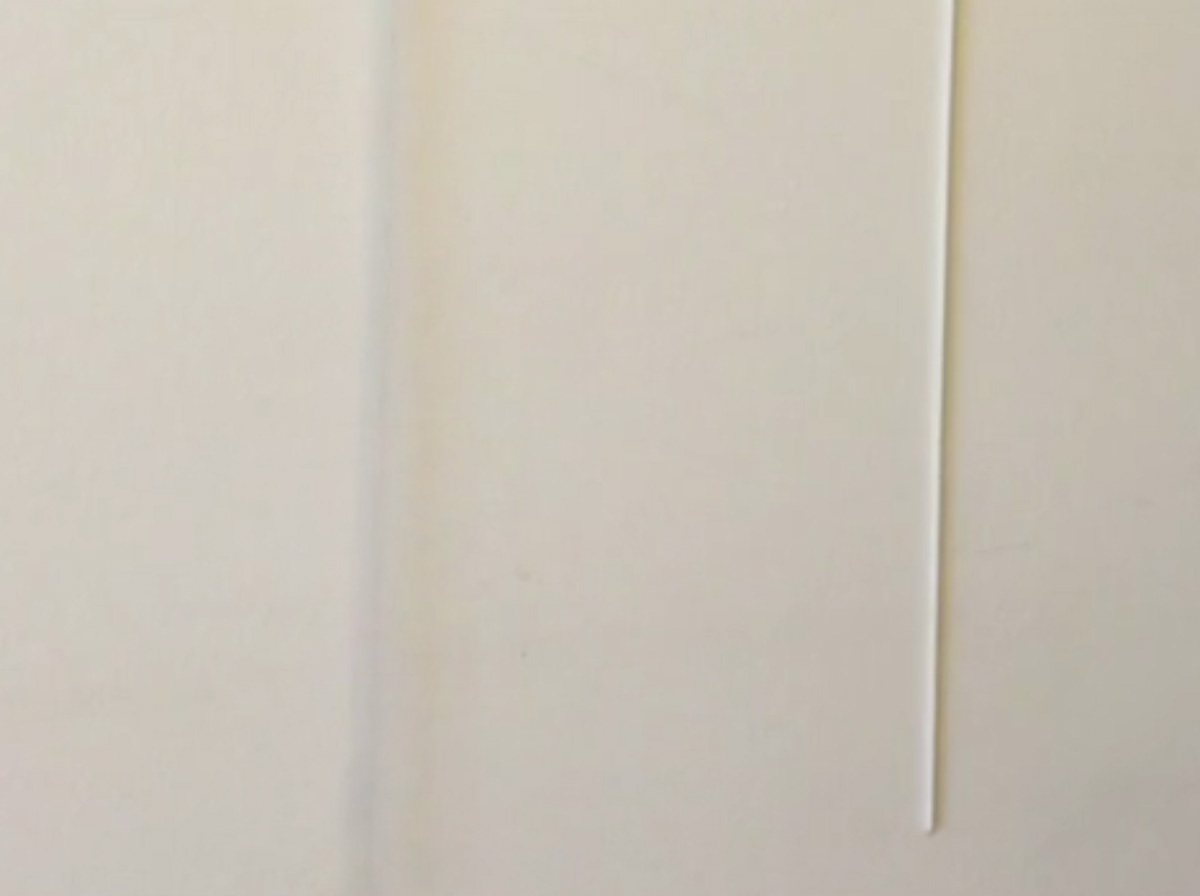 The Essentials of Quantum Mechanics

“In classical mechanics, linear momentum or translational momentum is the product of the mass and velocity of an object. For example, a heavy truck moving rapidly has a large momentum – it takes a large or prolonged force to get the truck up to this speed, and it takes a large or prolonged force to bring it to a stop afterwards. If the truck were lighter or moving more slowly, then it would have less momentum. […] In quantum mechanics, momentum is defined as an operator on the wave function. The Heisenberguncertainty principle defines limits on how accurately the momentum and position of a single observable system can be known at once. In quantum mechanics, position and momentum are conjugate variables.”
Quoted online: http://en.wikipedia.org

‍“The first use of "momentum" in its proper mathematical sense is not clear but by the time of Jenning's Miscellanea in 1721, four years before the final edition of Newton's Principia Mathematica, momentum M or "quantity of motion" was being defined for students as "a rectangle", the product of Q and V, where Q is "quantity of material" and V is "velocity", s/t.”
Quoted online: http://en.wikipedia.org

Interim Report on ‘Living in a Dizzying World’

A central goal of the artistic research project ‘Dizziness–A Resource’ is to gain a better understanding of the role of dizziness in the artistic process. As one approach towards this goal, Ruth Anderwald + Leonhard Grond teamed up with psychologists from the University of Graz to conduct an empirical investigation. 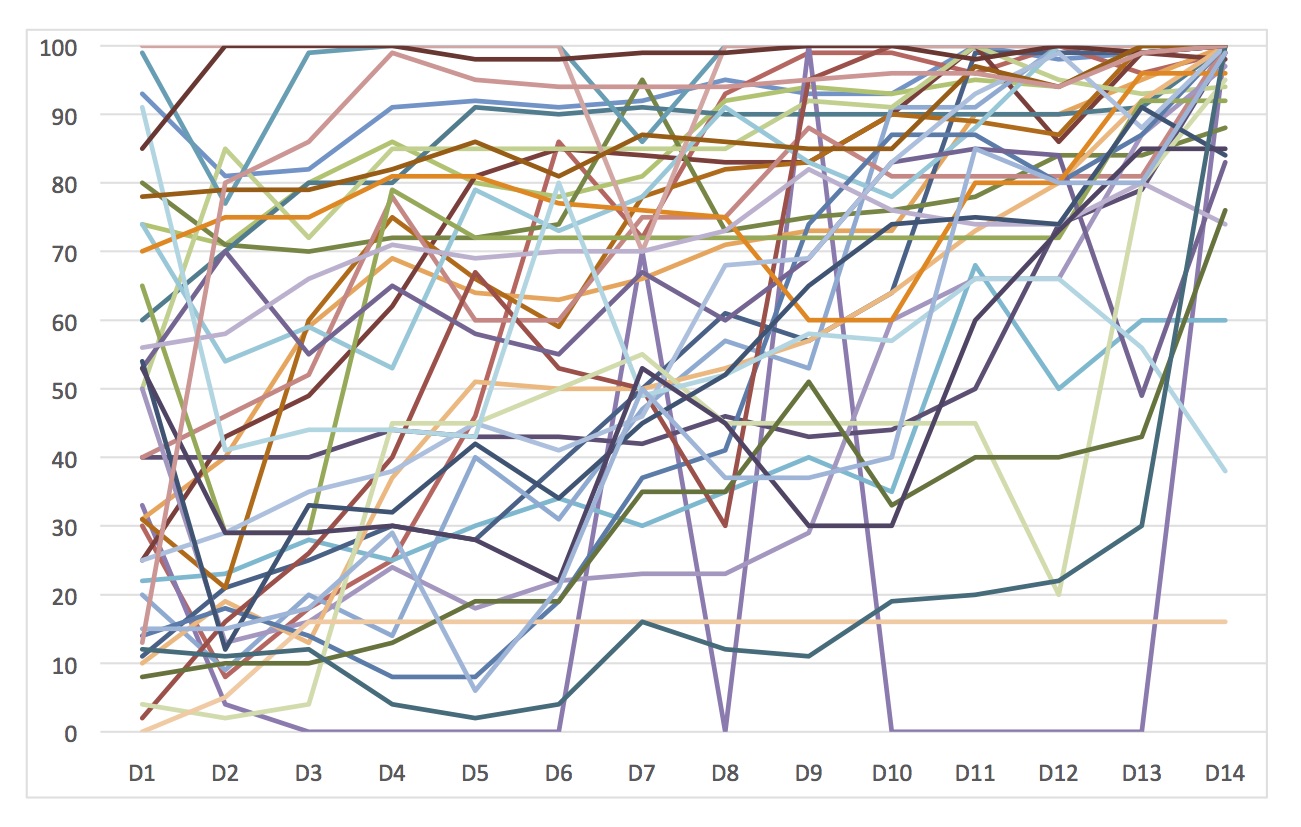 The typically Western notion of “we’re taking drugs” just reflects the delusions of power with which we approach fellow beings that are superior to us. I don’t take drugs, the drugs take me with them. And it’s not my decision whether I am swept along by it or not, but I can decide what level of humility I display toward it. 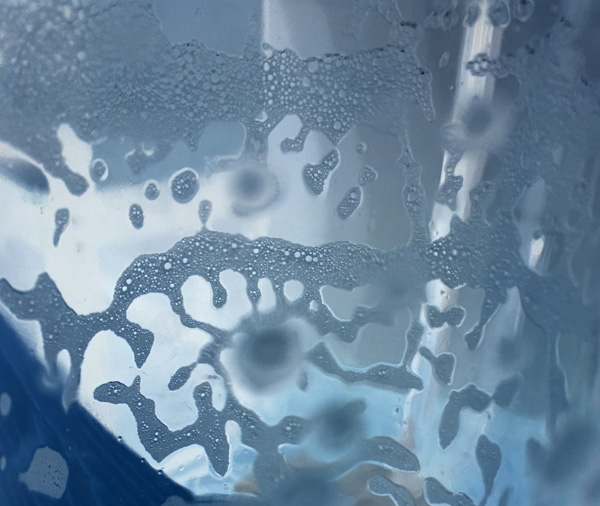 Get Entangled! On Positions and Momentums

Why have we always been thinking in “straight lines” when Lucretius had already observed the swerve as a permanent change of motion? 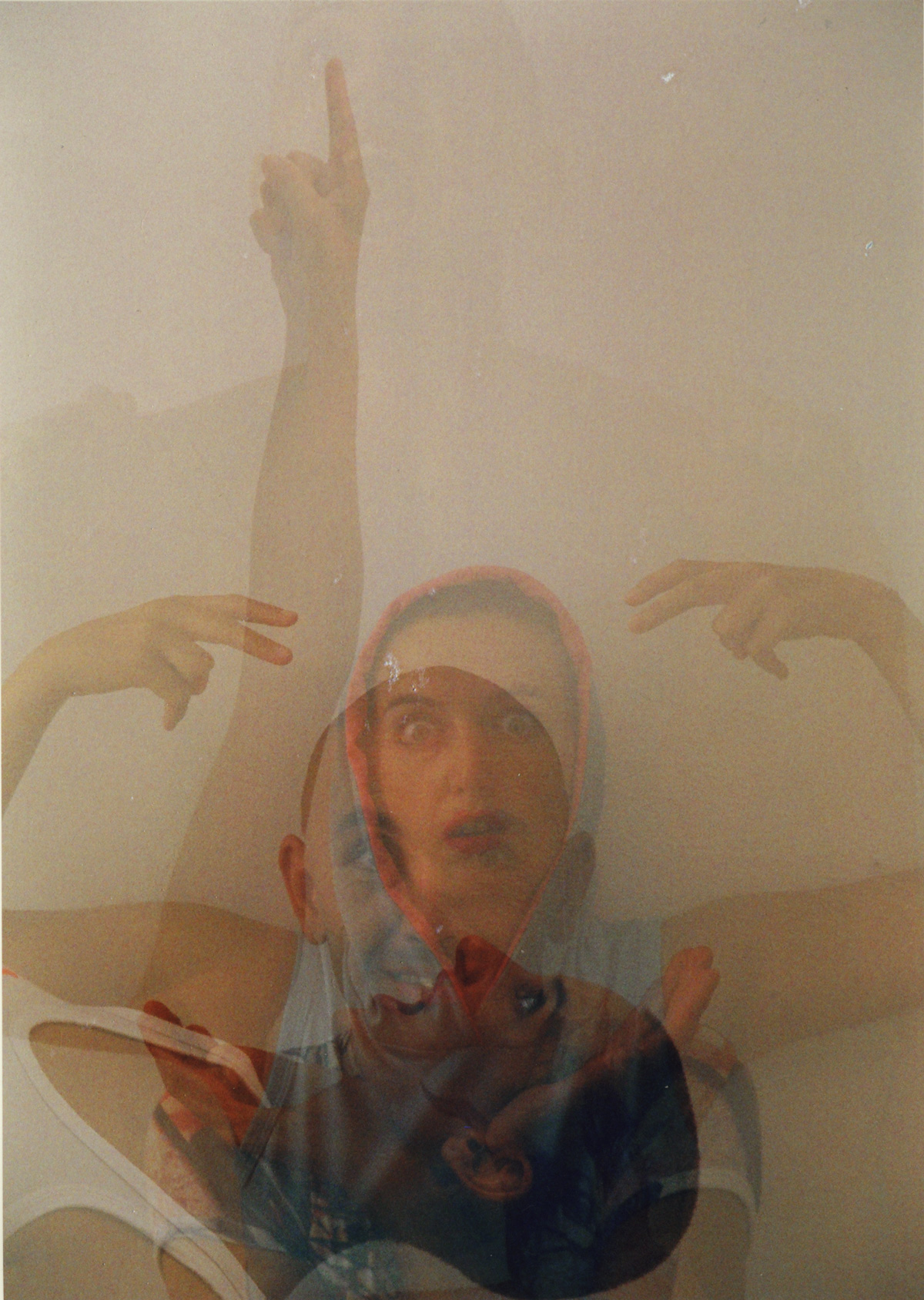 Confronting the cinematic image is always associated with a certain loss of control. The avantgarde could not have made this relation more explicit. What makes our heads spin and what state of mind is vertigo? 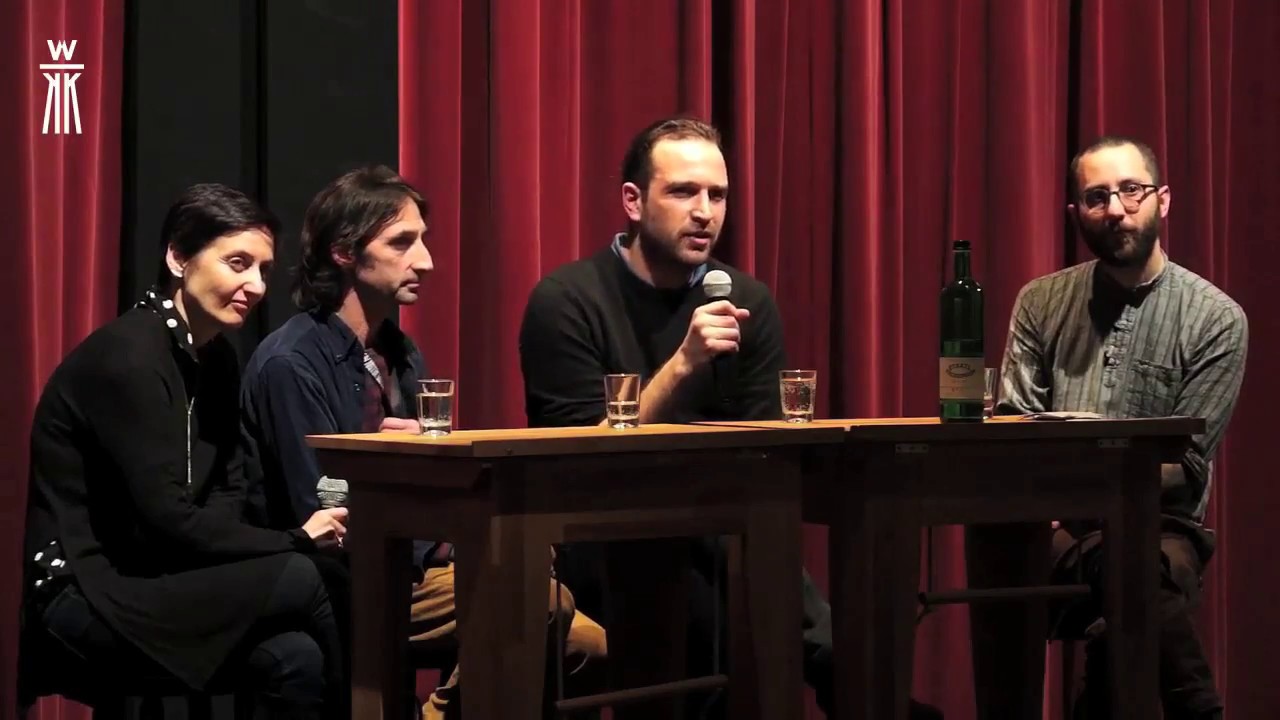