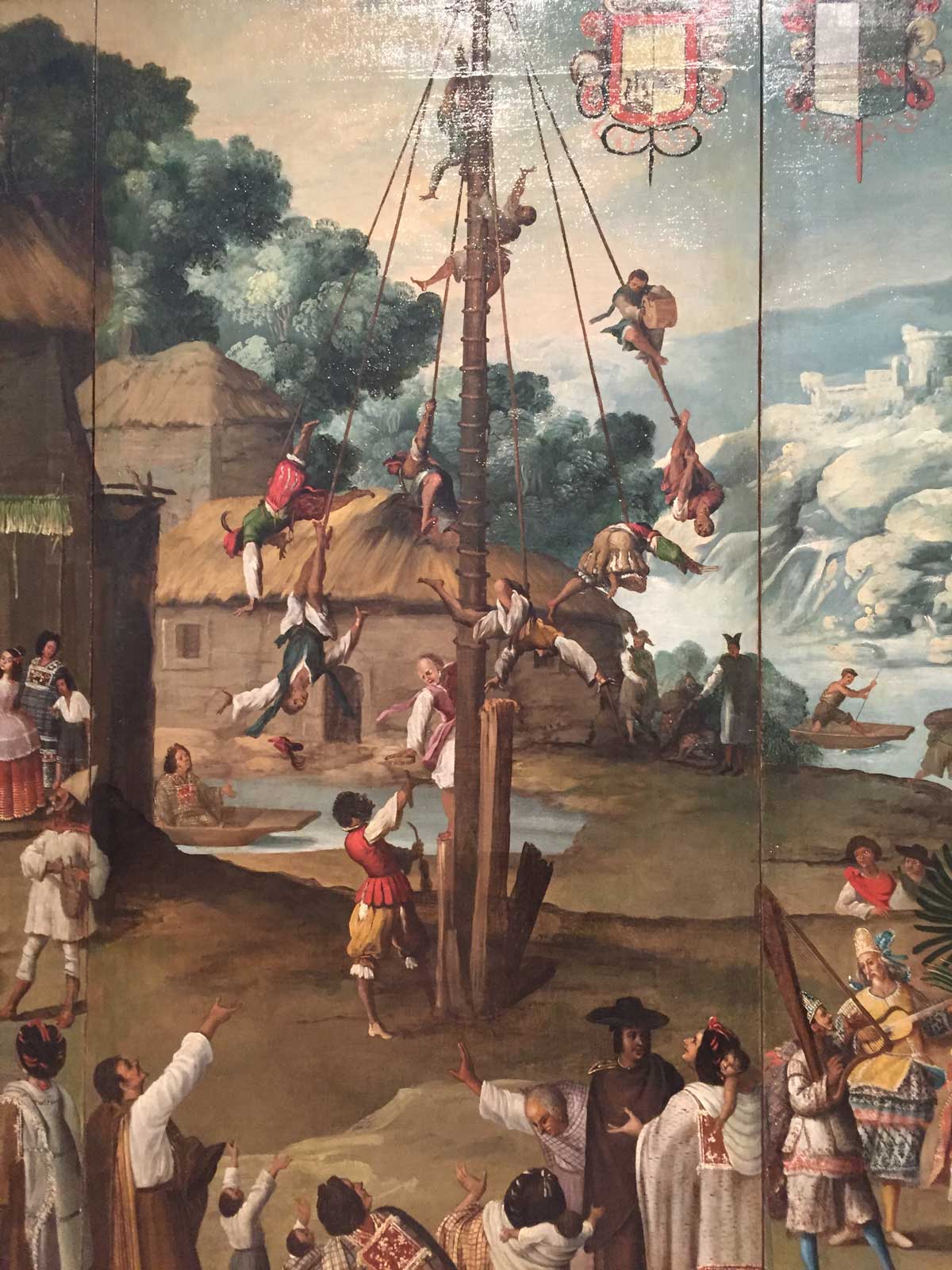 der Schwindel – dizziness or vertigo, but also trickery, fraud, or deceit (as in the English swindle)

die Schwindelei – the practice of trickery, fraud, or deceit (as in the English swindlery)

Do I need to critique der Schwindel or is der Schwindel already a critique of the situation that produces it – the most trenchant critique my sense of balance and my perceptive faculties can muster at the given moment? Hold on, stop! Why does der Schwindel have a definite article? It this use or abuse? In a centrifugal deictic movement, it’s hard to point to specific details without automatically referring to everything else in the vicinity.

Next question: should I factor out (der) Schwindel or can clarity only be achieved by taking the dizzy elements of my set-up, of my perceptive apparatus, into account? Can Schwindel be used cognitively, coming to our aid by making us collide with an immobile reality? Can it help us to stumble out into the light? And: does it come from outside or inside? Does it add something or take something away? When tackling phenomena of Schwindel, these questions can be deployed like cutlery.

We know physical Schwindel as it manifests in a fall and about which there is no doubt – and we know die Schwindelei that seeks to forge new facts by means of deceit.[1] In keeping with Umberto Eco’s whimsical definition, semiotics is concerned with anything that can be used as a sign, which also means: anything that could be used to tell lies, since meaning only emerges once this distinction has been made. In this light, then, it is Schwindel that creates signs capable of truth. In the service of truth, Schwindel must prove itself fit for purpose again and again, with each new moment. Schwindel might thus be used to arrive at a critical awareness of the current moment – or not.

Vertigo-inducing games dizzyingly heighten our experience of the reality of embodiedness. But there is also mental dizziness, as in the case of lighting-fast conversions. I fling myself from the speeding vessel, the fur of my soul clinging as it flies. The dizziness abates, as the mind’s pendulum gradually ceases to swing. The contents of my thoughts rock back and forth – their vessel soon entirely becalmed.

Let us think of a Schwindel-based hermeneutics – in the spirit of its patron Hermes, who just a few days after his birth, as a talking baby, won the respect of the pantheon by telling especially blatant lies.[2] I imagine a kinetically prismatic joint as a link between two modes of writing and interpretation: between the medicinal-therapeutic mode that aims for fixed links between a phantasm and its roots, and the poetic mode, to which the distinction between fiction and non-fiction does not apply. This joint would provide a centrifugal Schwindel of interpretation or a rotating frame of reference. If I seek to grip onto what’s moving, I’m sure to fall. But if I use it for traction, it can be very helpful.

Thusly transported, I would like to speak of the Kirmes, the festival of accelerated bodies. At the transition from the liturgical order of the mass to the only seemingly opposite “mess,” we find the Kirmes, whose religious roots lie in the church mass. As the Abbot of Hersfeld, who established the Feast of Saint Lullus (a seminal Kirmes), once said: Please always leave a way in for the amorphous.

The Kirmes has its roots in medieval religion, referring to the mass celebrated for the consecration of a church plus the following festivities involving jugglers, traders, minstrels, and acrobats.[3] The “market peace” or “frey zeyt” granted by the local sovereign to ensure the safe exchange of goods also provided protection for itinerants.[4] It is from the medieval legal concept of “frey zeyt” that we derive the modern concept Freizeit (free time, leisure) which thus originally referred not to time free of work, but to a time in which one did not need to fear being killed or attacked.

The funfair began life as a religious ritual, practical veneration of saints, calm and clemency, but soon came to involve sensory turmoil: a storm of stimuli. In this reinterpretation, what was repelled, what was exaggerated, what was repurposed? Keywords here are profanation and re-enchantment. I use centrifugal force to generate closeness. You don’t have a chance.

According to one theory by Kirmes scholar Sacha Szabo, fairground rides allow people to experience the afterlife before it irrevocably comes to pass, confronting them with the question of death in non-deadly, even pleasurable form. Those shaken and spun in this manner are granted a glimpse of the realm of the dead as a way of charming immortality, but some down-at-heel funfairs cast a badly cut Perlon shadow on eternity, where deathless humans with increasingly rotten teeth consume super-sweet stuff and where every ride has already been taken tens of thousands of times.

But the funfair was just a detour. We are our very own merry-go-round in the grove of the muses. We carry Schwindel with us at all times, so to speak, and in order to summon it by means of manipulative body rotation, we need no outside assistance. Is this not precisely what the imagination does? Here I would like to introduce the concept of proflexive blindness that I first encountered in the work of Marcus Steinweg.[5] He sees art restricted by expectations that it should reflect the political, historical, and economic context, and he states that “we are barely willing to grant that art, in order to be art, must be not only critical and reflexive, but also affirmative and proflexive.” Because in both art and philosophy, he argues, there is a moment of self-abandon, of proflexive blindness. “The subject of art and philosophy is the subject of a self-precipitation and head-over-heels dynamic that causes it to accelerate beyond itself. Heading where? Somewhere it hasn’t been before.”[6]

So does this mean: Say yes to Schwindel? More funfairs in production? Use dizziness as a link to the body’s receptive qualities and their current overloading? Let’s take out inner Kirmes as an actuator of experience, Schwindel as a signal to be interpreted, and let’s see what can be found in the figures of sensory deprivation, sensory excess, and rotation.

This text was written in the framework of the project Schwindel der Wirklichkeit, 2014.

[3] Anniversaries of the apparition of saints were also celebrated in this way, as at the “Herforder Vision,” a festival commemorating an eleventh-century sighting of Mary last held in 2011. See Sacha Szabo’s cultural history of the funfair, Rausch und Rummel. Attraktionen auf Jahrmärkten und Vergnügungsparks. Eine soziologische Kulturgeschichte, Bielefeld: transcript, 2006.

Glimpses of ‘Between Images’ 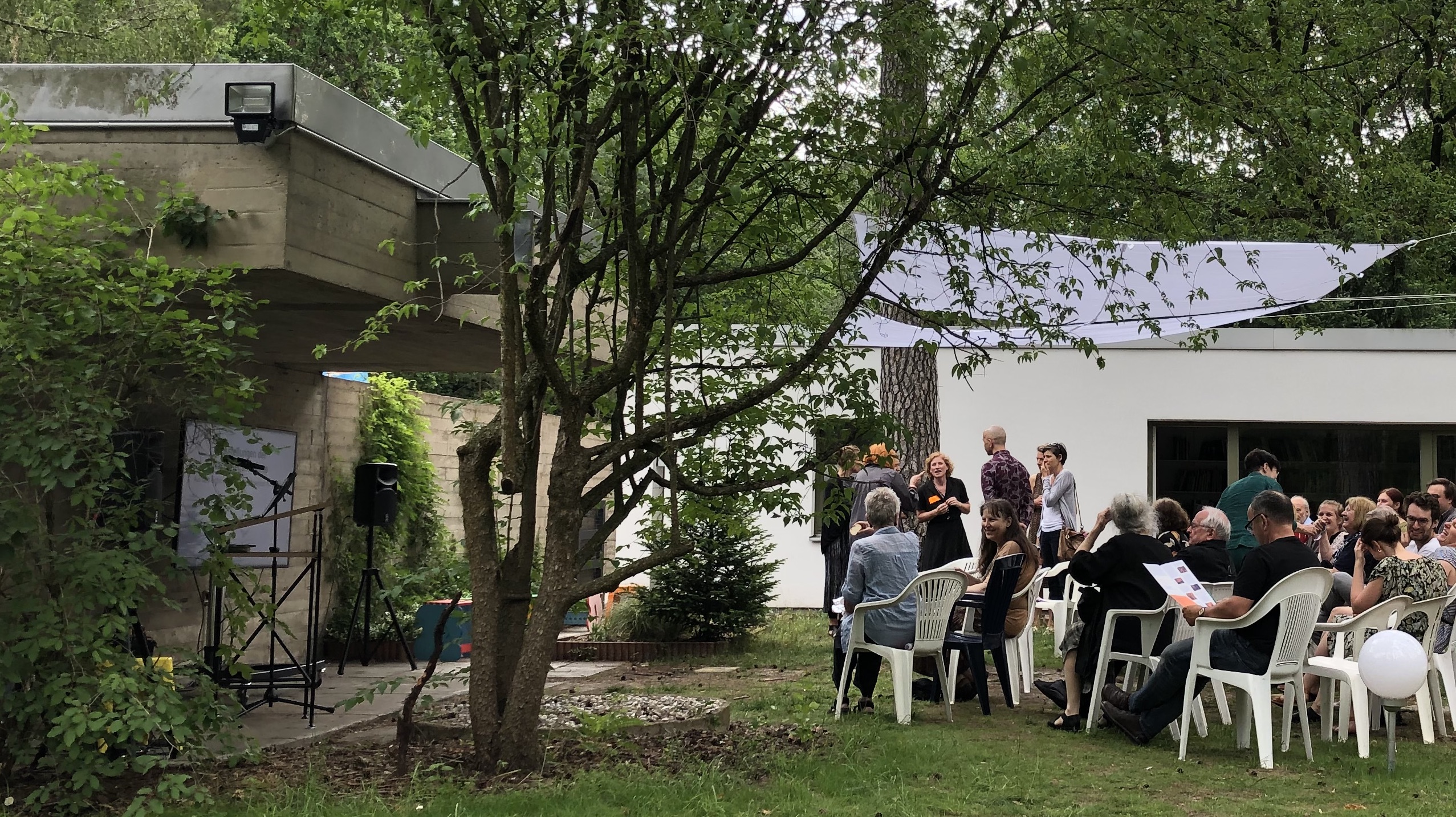 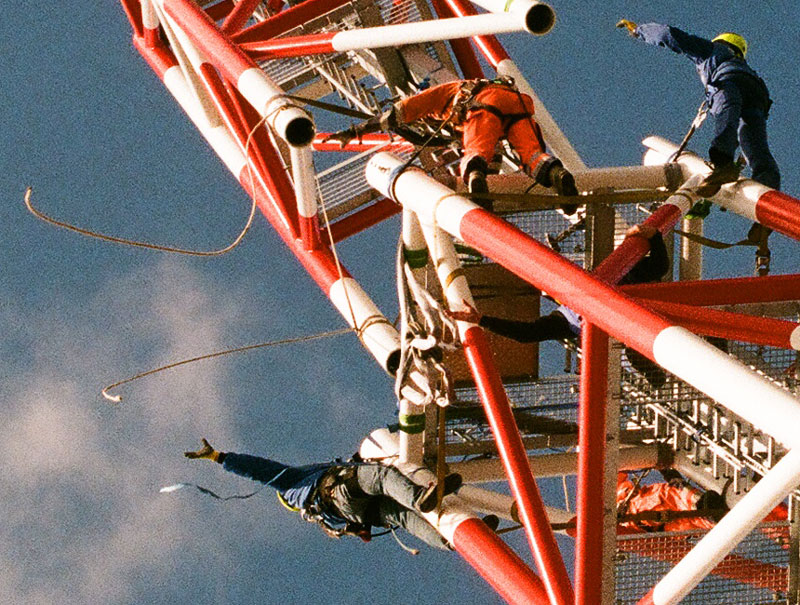 Somatic Dizziness: Rethinking the Categories of Soma and Animacy in States of Dizziness 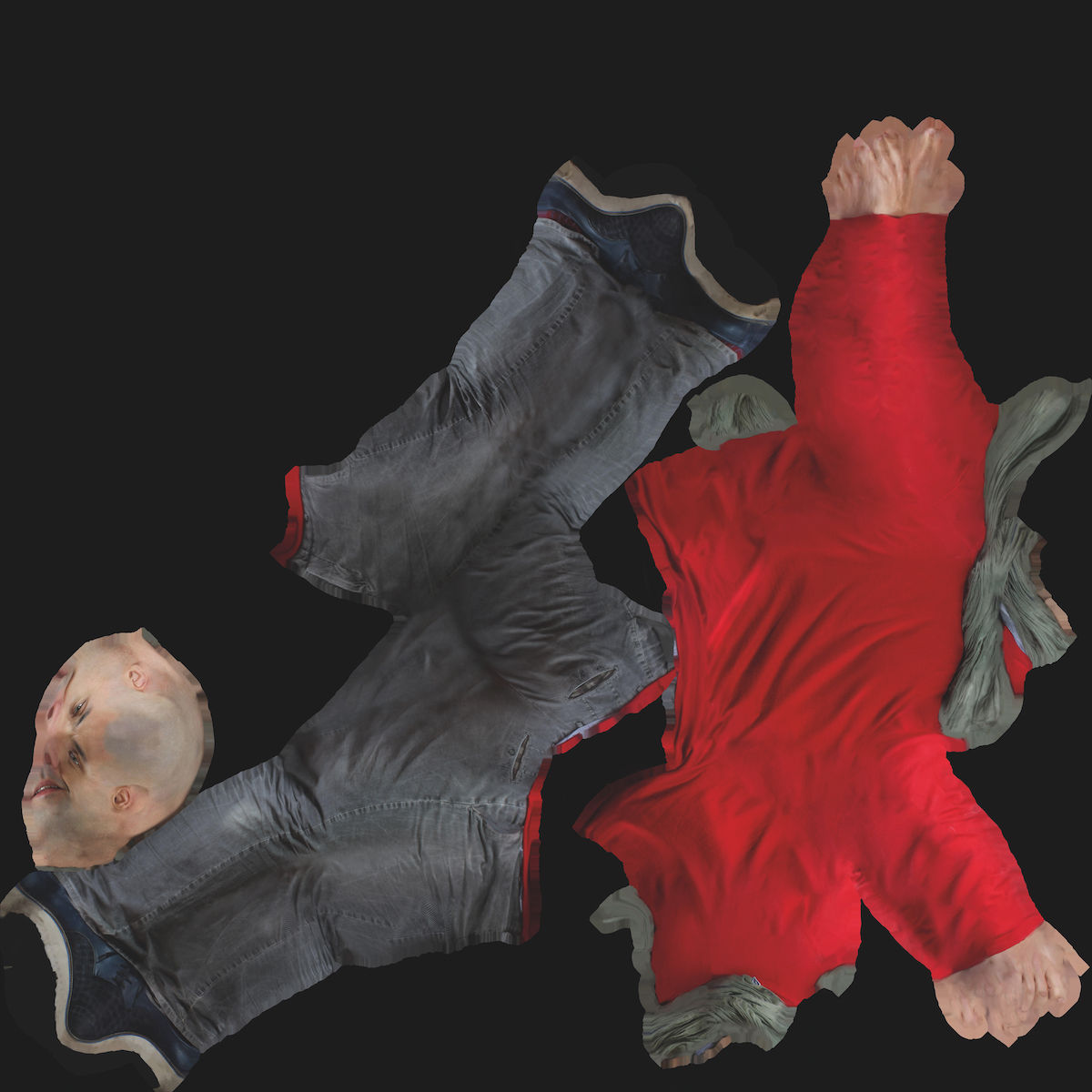 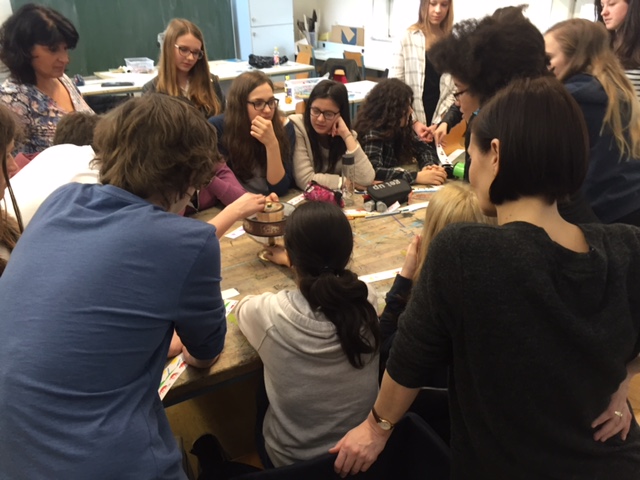