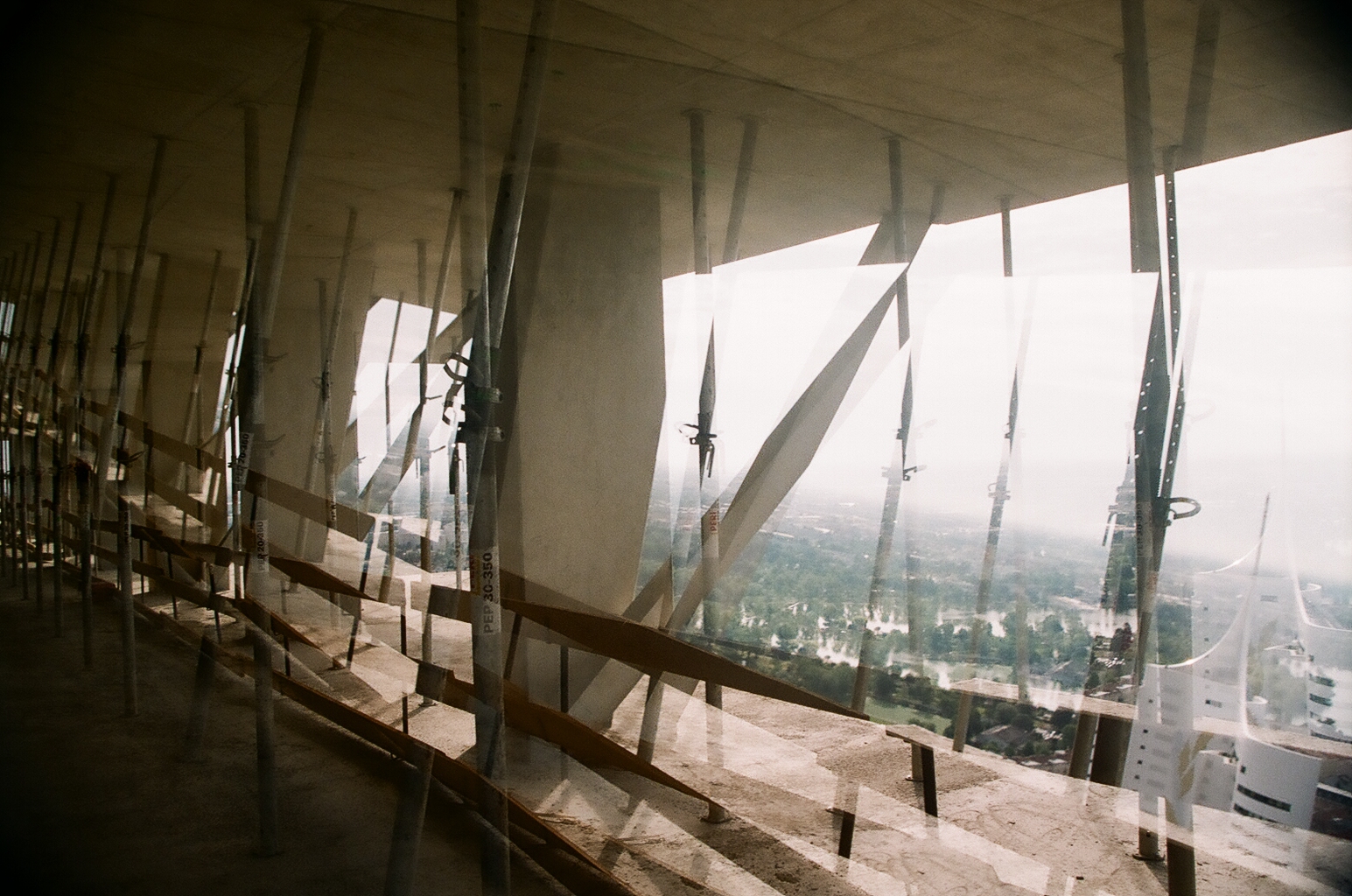 A Short Note on Kierkegaard and Dizziness
Home

A Short Note on Kierkegaard and Dizziness

This is an excerpt of a longer lecture where we describe how this research relates to the definition of dizziness given by Danish 19th century philosopher Søren Kierkegaard in his book The Concept of Anxiety.

[…] Dizziness—A Resource establishes dizziness as a sensory (vestibular, proprioceptive, interoceptive), a mental and metaphorical phenomenon that an individual, a group or society can fall into. Triggered by the deviation from a given norm, dizziness can be experienced as something barely felt, to something felt in catastrophic proportions. Dizziness destabilises, provoking feelings of exceptionality, vulnerability and alienation. It alters our state of mind and changes our experience of reality. […]From the perspective of art and philosophy, we understand dizziness as a possibility to break up the given – be it perspectives, beliefs, habits, preconceptions, or patterns – creating space and movement between established taxonomies and perceived oppositions. In this sense dizziness can be regarded a resource. It provides power and dynamics to restructure, rethink, and redesign the given, to find another angle, and in this way it opens creative possibilities.In the following we will show that even when dizziness becomes a means of creation, it is also a means of destruction, synthesizing both possibilities. […] Danish philosopher Søren Kierkegaard’s seminal book The Concept of Anxiety (published in 1844) offers a specific definition of dizziness, in view of his religious and philosophical context. He first distinguishes anxiety from fear:

[Anxiety] is altogether different from fear and similar concepts that refer to something definite, whereas anxiety is freedom’s actuality as the possibility of possibility. Anxiety may be compared with dizziness.

Kierkegaard exemplifies his understanding of dizziness as anxiety founded in freedom, in this story: A person stands on the edge of a tall building or cliff. When this man looks over the edge, he experiences the focused fear of falling, but at the same time, the person feels a terrifying impulse to throw himself intentionally off the edge. Just as this person looks into the abyss, the freedom consists already of looking into one’s own possibilities. Kierkegaard defines this experience as anxiety, caused by our freedom to choose: to either throw oneself off or to stay put. The mere fact that one has the possibility and freedom to choose, and to decide for even the most self-destructive of possibilities – this freedom triggers feelings of anxiety. After Kierkegaard this anxiety proves that we have possibilities, and this power to choose, this having the possibility of possibility leaves us dizzy:

He whose eye happens to look down the yawning abyss becomes dizzy. But what is the reason for this? It is just as much in his own eye as in the abyss, for suppose he had not looked down. Hence, anxiety is the dizziness of freedom, which emerges when […]  freedom looks down into its own possibility […]. Freedom succumbs to dizziness.

But does Kierkegaard see anxiety as dizziness holding creative potential? In his book he argues that the possible resourcefulness of the condition depends on how we navigate – or in his his words – how we educate ourselves concerning the condition:

In actuality, no one ever sank so deep that he could not sink deeper, and there may be one or many who sank deeper. But he who sank in possibility — his eye became dizzy, his eye became confused. Whoever is educated by possibility is exposed to danger […]. On the other hand, whoever is educated [by possibility] remains with anxiety; […] Then the assaults of anxiety, even though they be terrifying, will not be such that he flees from them. For him, anxiety becomes a serving spirit that against its will leads him where he wishes to go.

With Kierkegaard, one could conclude that the individual becomes truly aware of their potential through this experience of anxiety, that is at the same time an experience of dizziness. Core to this premise is his conception of anxiety as a dual force that can be both destructive and generative, depending on how we approach it, and this project’s understanding of dizziness as resourceful, ambiguous and destructive is carved out in an analogous manner. Similar to anxiety, dizziness is experienced as overpowering, as something that can overwhelm and seize us with out our consent. Therefore, analogous to anxiety, dizziness must be addresses in its visceral experience, as well as its reflection for a holistic conceptualisation.Indeed, Kierkegaard defined anxiety as a providing power to drive creativity. This idea was taken up by existential psychologist Rollo May in his book The meaning of anxiety (1950). Referencing Kierkegaard May asserts that creating means actualising one’s possibilities. Thus, he reasons,

creating involves destroying the status quo, destroying old patterns within oneself, progressively destroying what one has clung to from childhood on, and creating new and original forms and ways of living. […]

The understanding of the destructive force that is inherent to creating has not only been advanced in psychology, for instance as in previously mentioned May’s work or in the theory of positive integration by Kazimierz Dąbrowski. Furthermore, it permeated ecological thinking from Karl Marx to Joseph Schumpeter, and is addressed by artists – from the political aspects of auto-destructive art (Gustav Metzger) to the personal (e.g. Bas Jan Ader). Creation contains destructive elements such as anxiety and the process of creation is a process of transformation affecting our orientation and through that our understanding of ourselves and the world.

Writer Anna Kim's lecture retraces the life of photographer Edith Tudor-Hart (née Edith Suschitzky 1908, in Vienna, died 1973 in Brighton), who worked as a Soviet agent and photographed workers and street children from Vienna and London to give a face to poverty and social disadvantage. 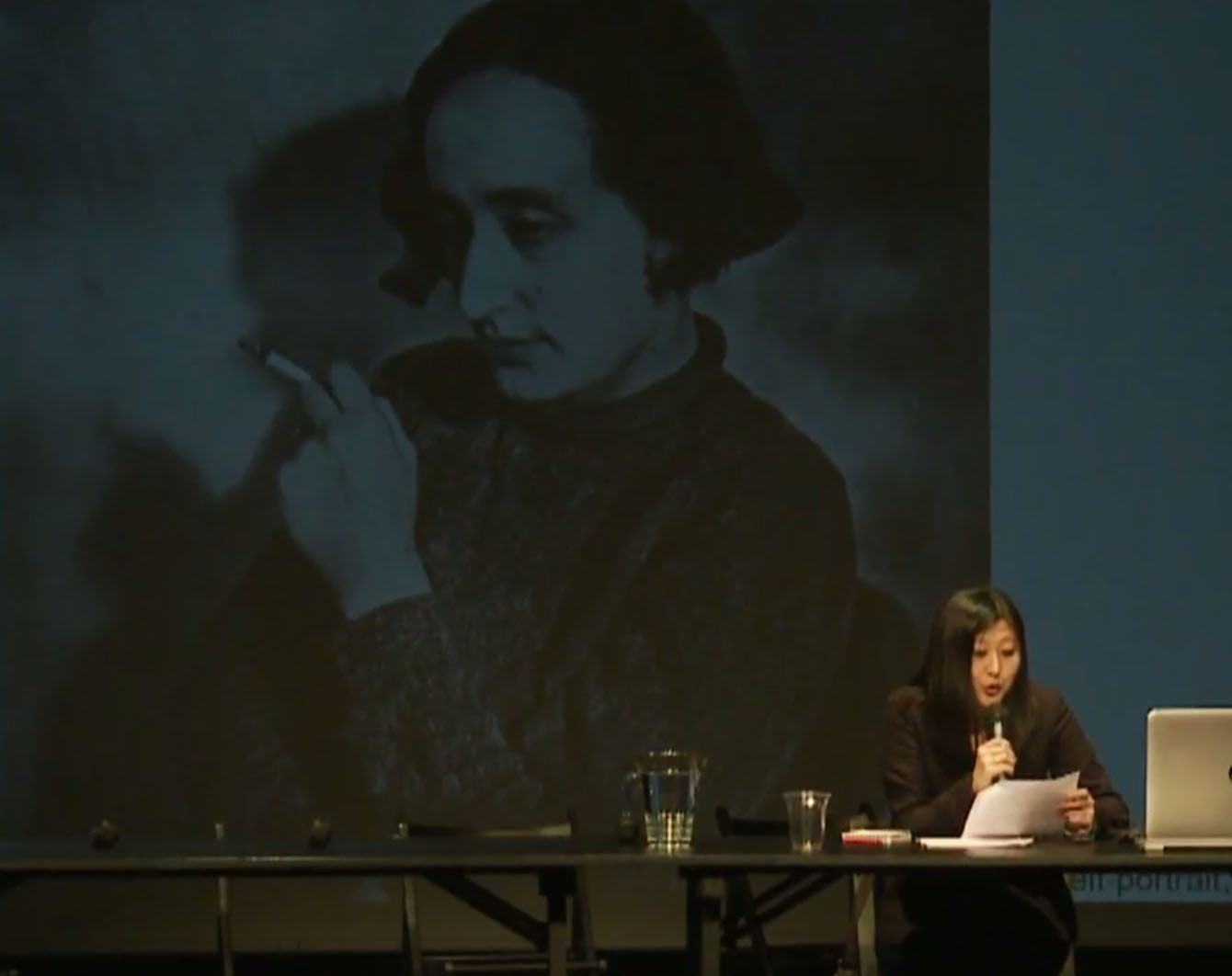 THE FUTURE IS IN QUESTION

I am following an invitation. Here we start. 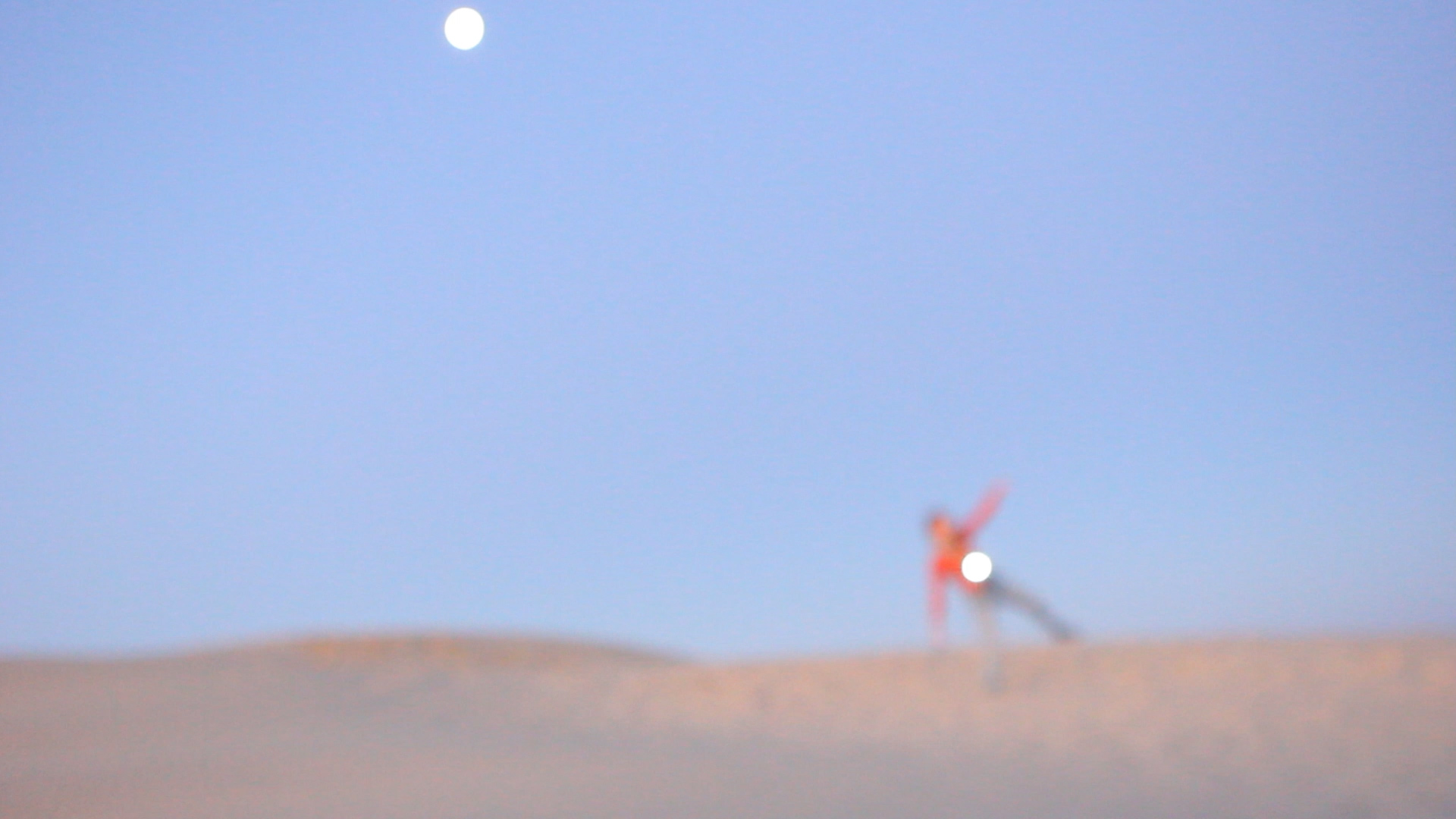 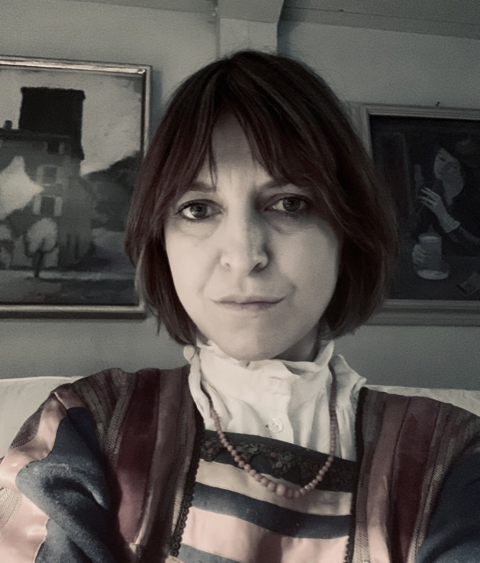 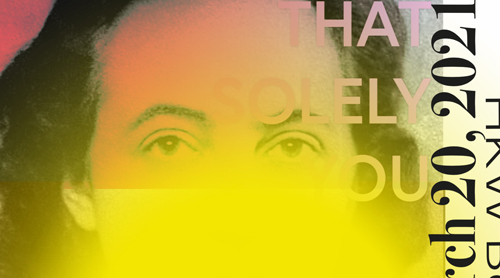