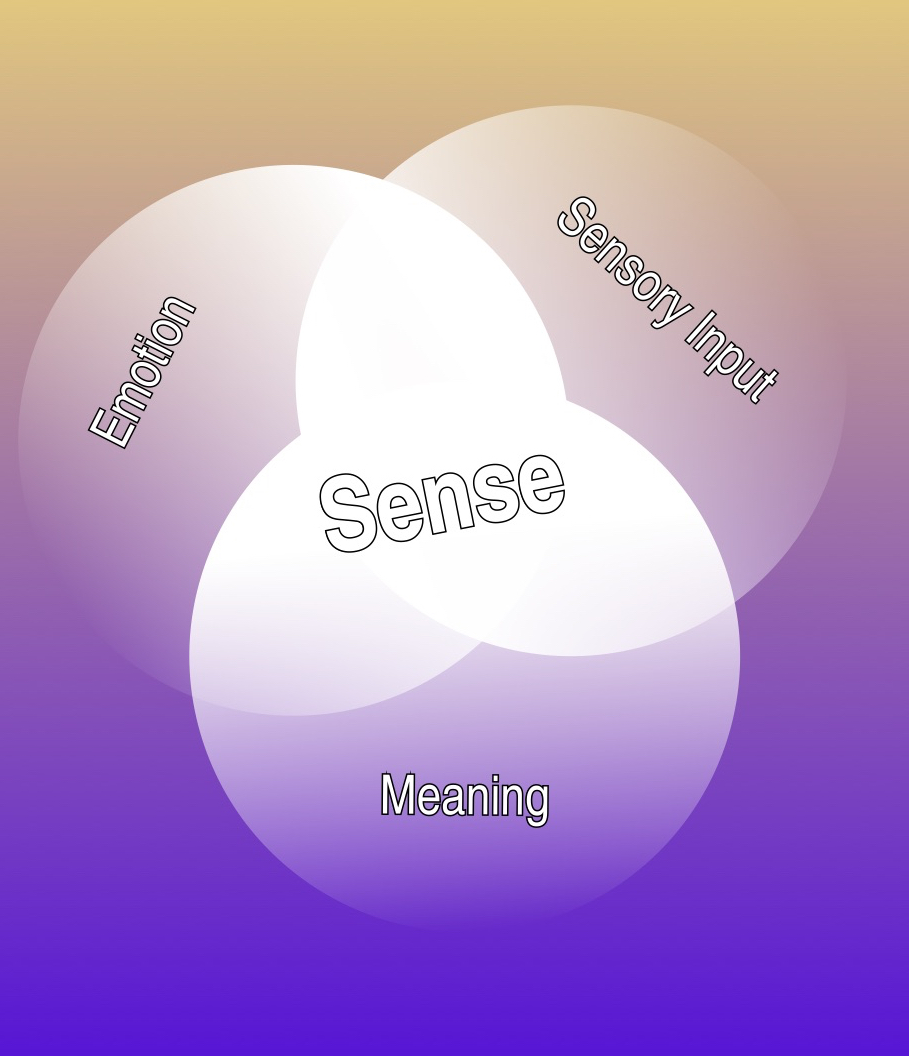 Two hypotheses are hidden in the title of this artistic research. First, in this context, the term dizziness is understood in a broader sense. Second, the artistic research claims that states of dizziness should be considered a resource.

Indeed, dizziness is more than feeling dizzy. We understand dizziness not only as a phenomenon of sensory input (impacting our vestibular system, for example) but also as a phenomenon of ‘sense’ (creating meaning) and of ‘sense’ (feeling). The interdependence of sense and sensing, of cultural constructs and sensuality, of somatic and cognitive knowledge can only be conceived as being a complex relation of formation and dissolution, of habituations and transformations, pertaining to our shared reality and our individual experiences, and reflecting cultural framing, and individual and collective memories. The balance and the re-adjustments of these interrelations orient us and determine our abilities to navigate states of dizziness.

The artistic research on dizziness started in another language, with the German word Taumel, and their meanings are not strictly identical. Taumel describes the positive, negative, and ambiguous feelings of being dizzy, as well as the staggering motion of the dizzy body. It is often used metaphorically, e.g., in the German expression im Taumel der Gefühle, which implies doing something inconsiderate when confused or overwhelmed by an emotion, such as rage, fear, desire, euphoria, sadness, or love. In the context of our research, the word dizziness is analogously used in a positive, negative, and ambiguous way and is an expansion of the original English meaning of the term. The origin of the English word has connections with the funfair, vertigo, and an inability to see clearly. The old German expression Taumel represents both internal and external effects occurring on a dizzy subject. Contrary to vertigo, Taumel does not solely refer to the balance organ, the vestibular system that affords our sense of balance and spatial orientation. The physical connotation of the word, however, remains present, even in its metaphorical usage. There is no literal translation of Taumel, yet dizziness seems closest to its meanings. In its ambivalence and disconcerting polysemy, on the one hand, and simple efficiency on the other, dizziness is employed to describe a precarious and liminal state on different scales and intensities.

This project treats dizziness as a phenomenon of embodied knowledge, blurring the categorisation between the perception and conception of dizziness. The phenomenon of Taumel was therefore investigated in its visceral experience, as well as in its reflection. Dizziness is defined as unpredictable movement or the sensation of such movement establishing a temporary condition of profound uncertainty, disorientation, and confusion that can assist the emergence of new possibilities, conveying that disorientation and orientation are situated in the lived experience. Dizziness is the deviation from a given norm, and this artistic research finds its impact in the irregular, the extraordinary, the disorderly, the eventful, the exceptional and the amorphous.

We can confirm that dizziness breaks up the given, be it habits, beliefs, preconceptions or patterns, creating space and dynamics between established categories and perceived oppositions. In this sense, dizziness can be regarded a resource. It provides power and dynamics to restructure, to rethink, and to redesign the given. The experience of dizziness can range from destructive to thrilling, from difficult to creative and enjoyable. At once transformative and resource-rich, it is also unbalancing and isolating and can be abused by hierarchies. Dizziness is a phenomenon that remains deeply ambiguous, even in its provision as a resource.

This cross-disciplinary artistic research includes practice-based, research-based, and art-based approaches and is published on this blog, but also in the upcoming reader (eds. Anderwald, Feyertag, Grond) and in a series of exhibitions and multidisciplinary conferences.

As artists, artist-curators, and artist-researchers Ruth Anderwald + Leonhard Grond have been working as a collective since 1999. In 2014 they launched the artistic research project Dizziness—A Resource as a long-term, transnational research, education, publishing, and exhibition project in the field of contemporary art, philosophy, and the cultural and natural sciences. This blog collects books and moving image art on the topic of dizziness. Moreover, it depicts the artistic research’s progress, its cooperations, conversations, events, documents, artworks, and findings in a context that combines the perspectives of the various disciplines involved in order to cast light on dizziness as a source of individual and collective transformation and creativity.

‘Resource’ and its Etymology

This etymological kinship with water seems to be another hint to the watery depths through which we have to make our “way”, our “poros”, when we experience dizziness. 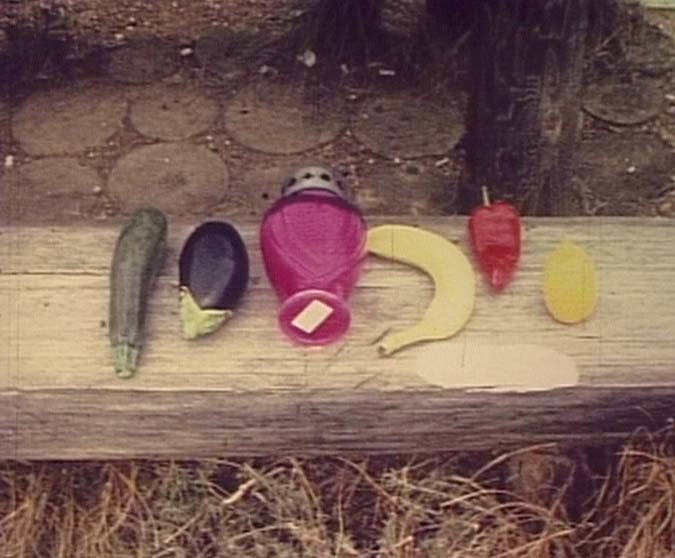 Indeed, dizziness is more than feeling dizzy. Contributions by artists, researchers from experimental sciences as well as cultural studies, and philosophers trace dizziness not only as a phenomenon of physiological, emotional, and cognitive processes but highlight the transversal nature of the phenomenon. 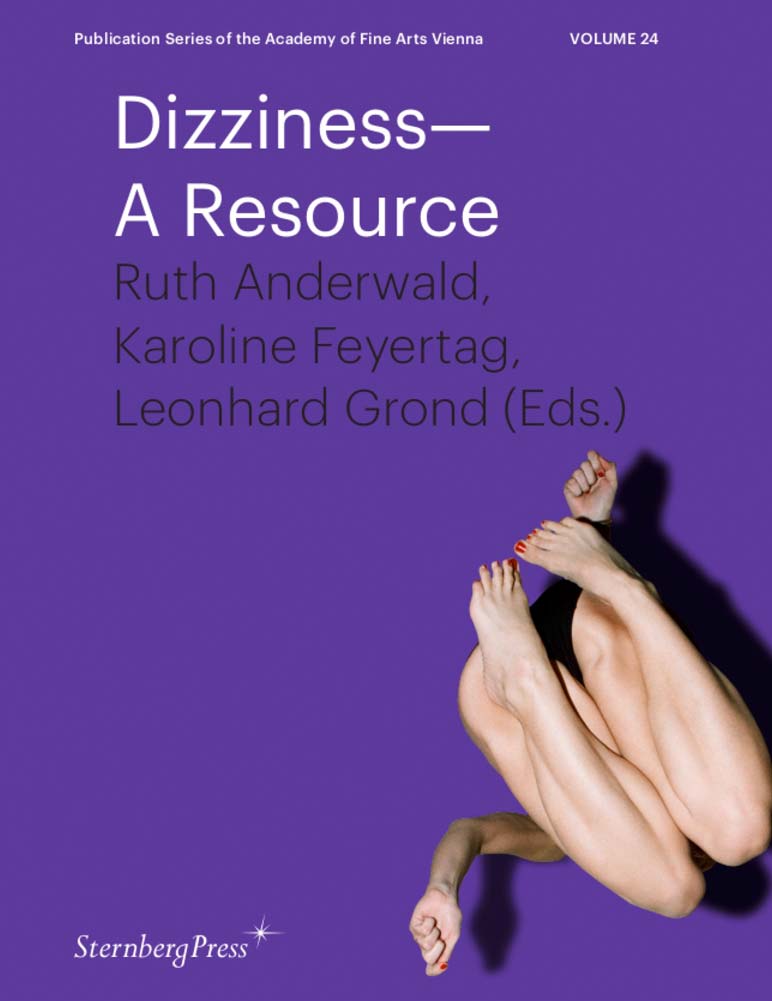 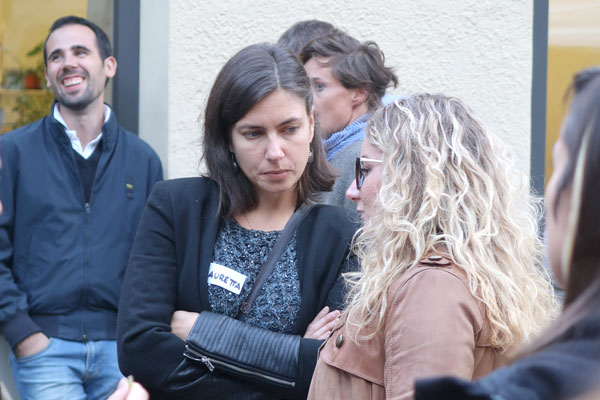 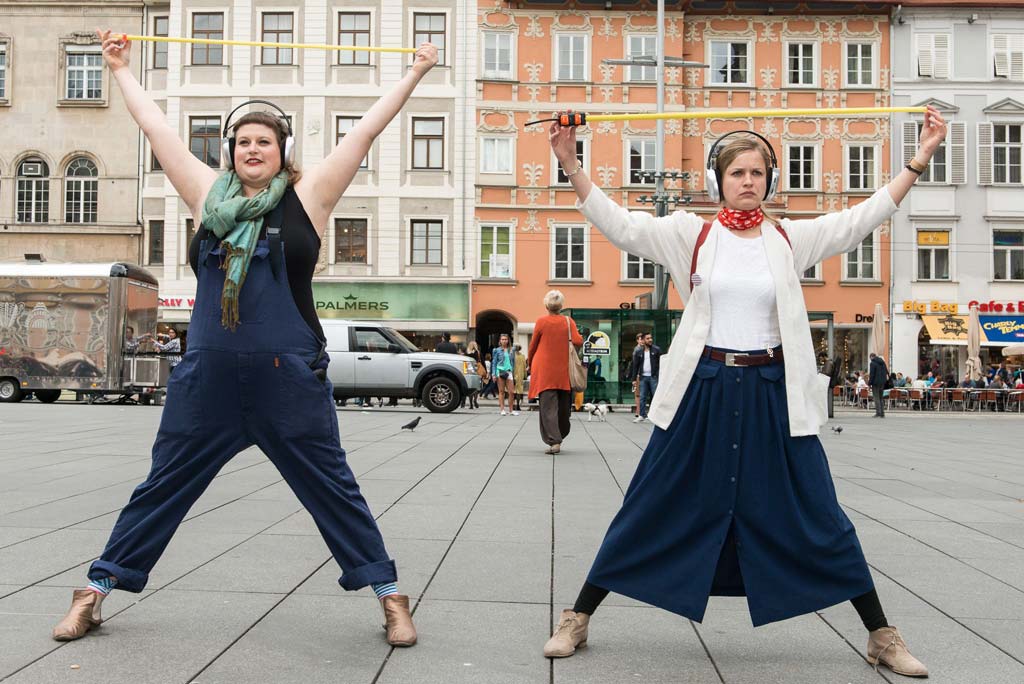