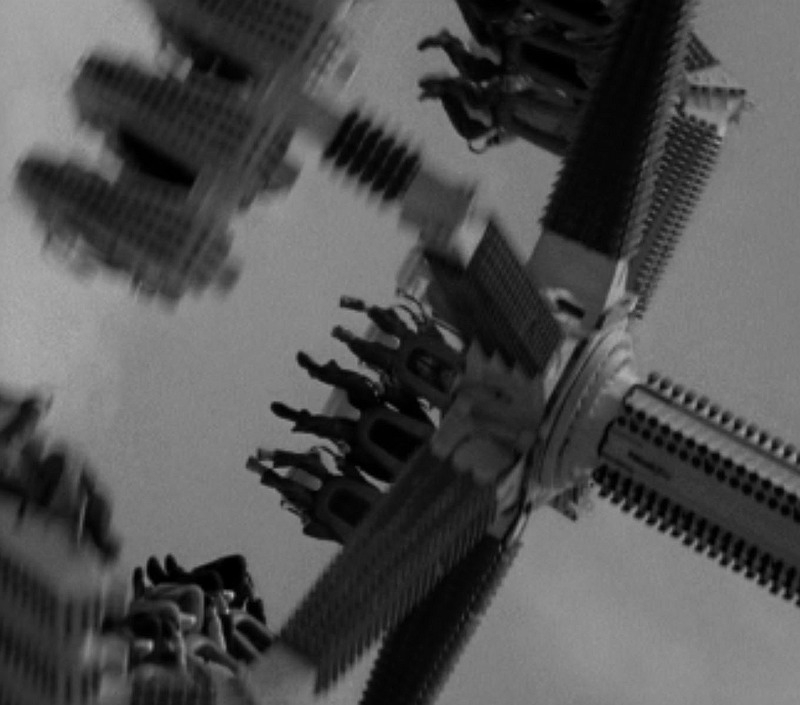 HASENHERZ-Screening with Henry Hills at Navigating in the Unknown, Monday 11 May, 2015.

HASENHERZ-Screening with Henry Hills at Navigating in the Unknown, Monday 11 May, 2015.Programme: Failed States, 2008

‍HASENHERZ relates to the methods Arnold Schönberg invented for his Verein für musikalische Privataufführung (Society for Private Music Performance) where works of contemporary music were introduced to an audience of musicians and music lovers. Schönberg laid down rules for his society, amongst them: the piece shall be played, then discussed with the artist and after that followed by another performance of the same piece. This ensures that on hearing or seeing an artwork a second time, one can allow it to reveal itself in another way.

Dizziness–A Resource? Two hypotheses are hidden in the title of this artistic research. First, in this context, the term dizziness is understood in a broader sense. Second, the artistic research claims that states of dizziness should be considered a resource. 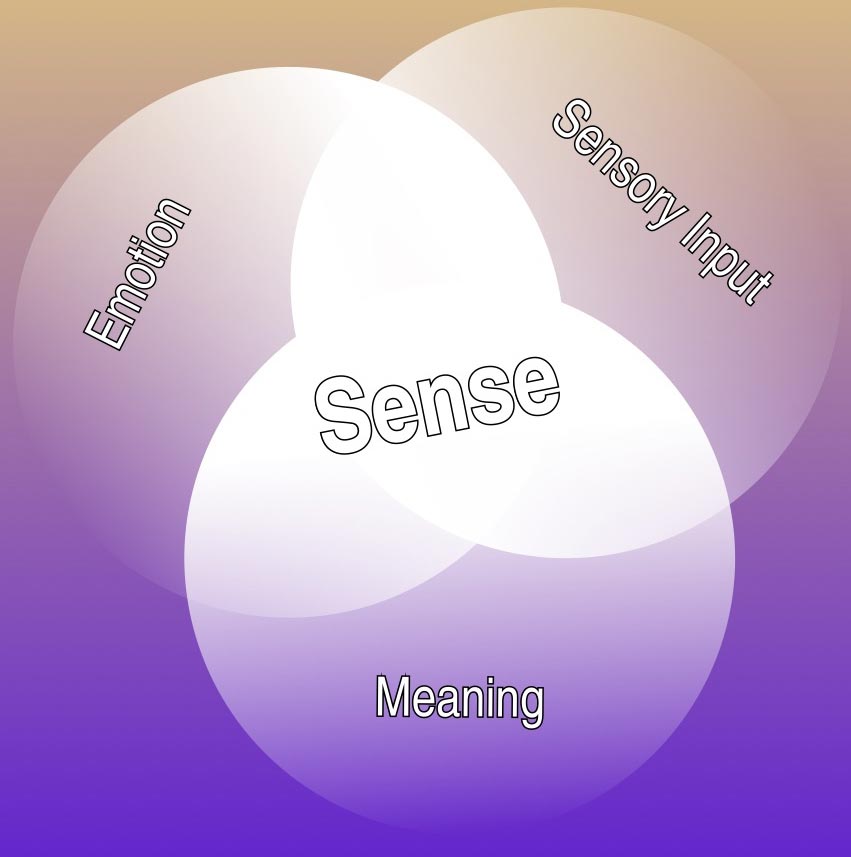 Lecture by Mathias Benedek at ‘Navigating the Unknown – Fears and Pleasures of Dizziness‘. 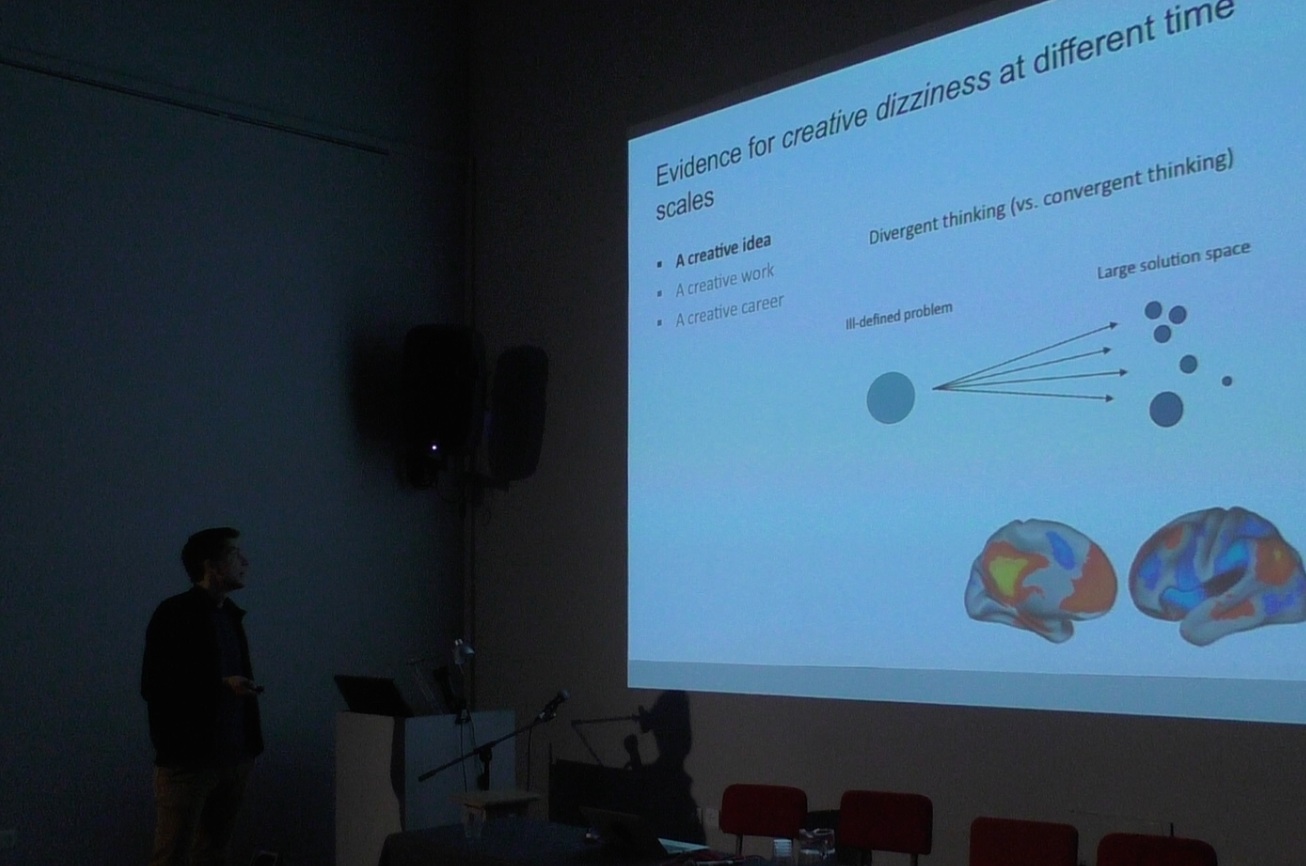 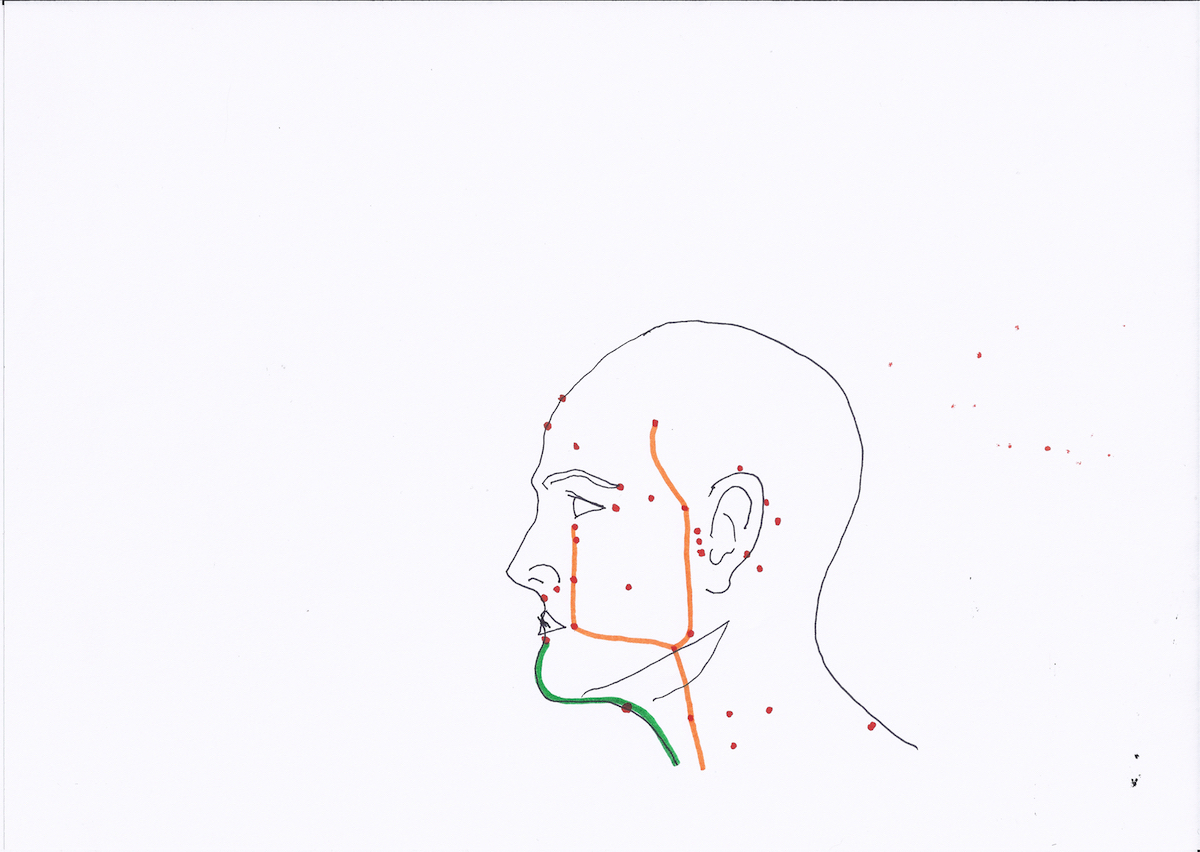 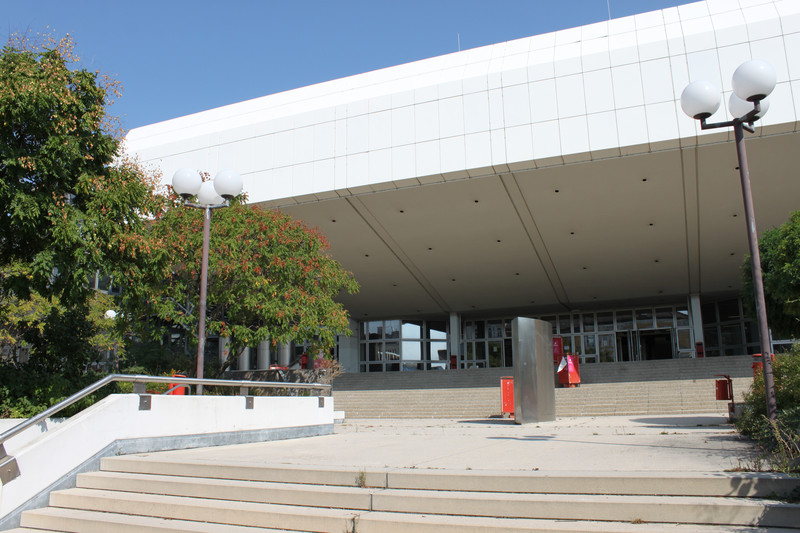 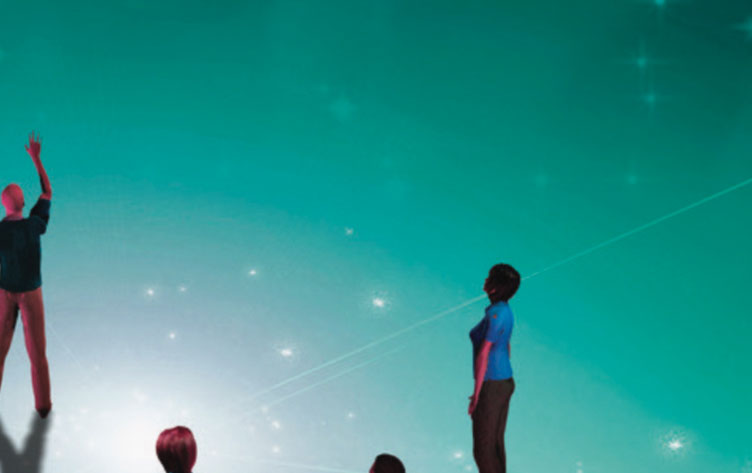